At Go For Gold we're very selective with who we sign.

Every single artist that is brought onto the Go For Gold roster becomes part of the family.

At Go For Gold the artist always comes first. That is something that we've believed in and stood by since the beginning. We're extremely proud of every single artist who's apart of the family. 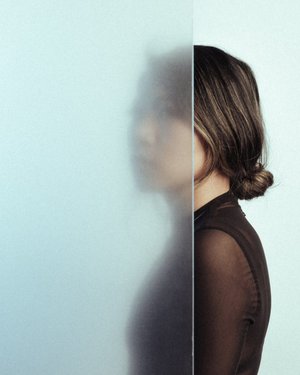 SILKIN (Hanna Nayun Kim) is a singer/songwriter from Los Angeles, California. As an artist she writes music in the R&B genre, and writes about topics close to her heart.

After an on-going collaboration as a songwriter and as a featured singer on releases with Go For Gold arstist Kayvahn, SILKIN joined Go For Gold as an artist in 2019.

Kayvahn is a third culture artist based out of Copenhagen, Denmark. He joined Go For Gold as a managed artist in 2017.

Over the years he became progressively captivated by the human experience. Not only his own, but the experiences of entire cultures as well.

His creations consist of what he has learned about music and culture around the world, crafted with organic yet somewhat synthetic sounds. He strives to tell a story about people and their lives as well as his own.

It is safe to say, Kayvahn is culture-obsessed. 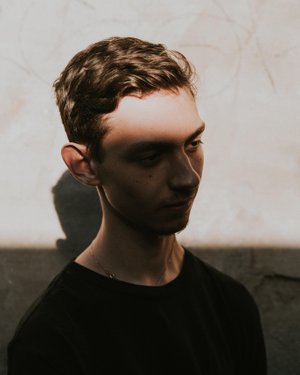 .ethos is the Chicago-based experimental R&B duo comprised of Apollo Mighty and Danny Kulasik. They joined the Go For Gold roster during 2019.

Through musical conversation, a need to push boundaries, and pure love, the two have carved out a sound all their own in a city that is shaped by hip-hop and house music. With Apollo’s Memphis-rooted melodic sensibilities, and Danny’s Chicago DIY musical upbringing, the pair are a beautifully odd couple that push and pull in all the right ways. 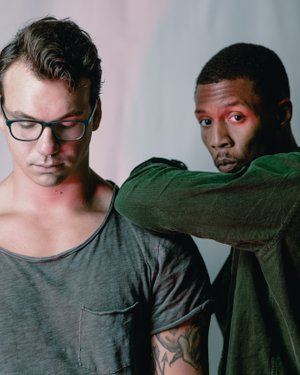 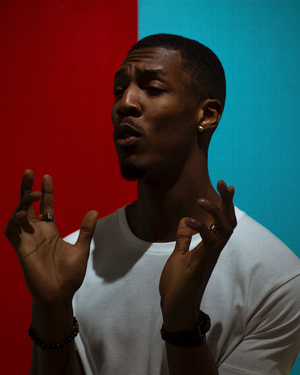 Apollo Mighty is an R&B/Soul artist based out of Chicago in the United States. He joined Go For Gold as an artist on the label roster in 2018.

Apollo Mighty is a singer/songwriter originally from Memphis, TN. From a young age, Apollo has had a strong passion for music.

Apollo Mighty's sound has been described as "a mix of John Legend and Kid Cudi" and "The Weeknd meets Frank Ocean”.

Birch is an EDM music producer based in Leeds, United Kingdom. He joined Go For Gold as an artist on the label roster in 2018.

Birch creates music that with no doubt makes you move. His melodies are innovative and beyond original and his production style is heavy and fresh. 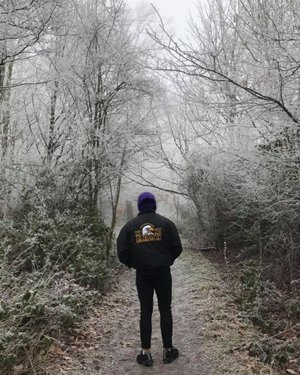 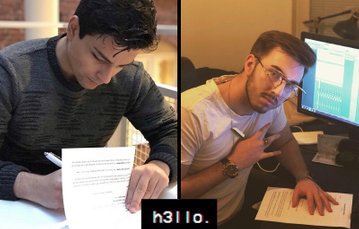 H3LLO (previosly known as WDA) is an EDM duo based out of Sweden. H3LLO joined Go For Gold as an artist duo on the label roster in 2019.

After taking a step back from the scene for two years they are back stronger than ever. Their current music can be described as tropical house and funk infused EDM. 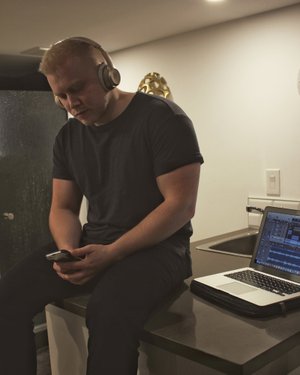 Jonathan B-T is an Gold Certified Songwriter originally from Sweden. He's known for his powerful barritone vocals and skill in writing toplines.

Jonathan is focused on expanding Go For Gold; managing artists, dropping trend setting music, while also working as a songwriter and as an artist.

As a songwriter and artist Jonathan has written for and been apart of projects that have sold over 200 000 Physical albums (in Japan - he wrote the song "Crimson Saga" for the band Tohoshinki/TVXQ!) and has ammased millions of streams on Spotify. He has collaborated and had cuts with publishing companies and labels such as Starlab (Sweden), Avex Entertainment & S.M ENTERTAINMENT (Japan), Scantraxx (The Netherlands), 1NAM (Sweden), Blanco y Negro (Spain) and Quattro Music (distributed by Warner Music Denmark).